An unusual way of catching mosquitoes, to which the advert offer an optimal solution for sleeping well at night.

Register to Complete Your Listing! 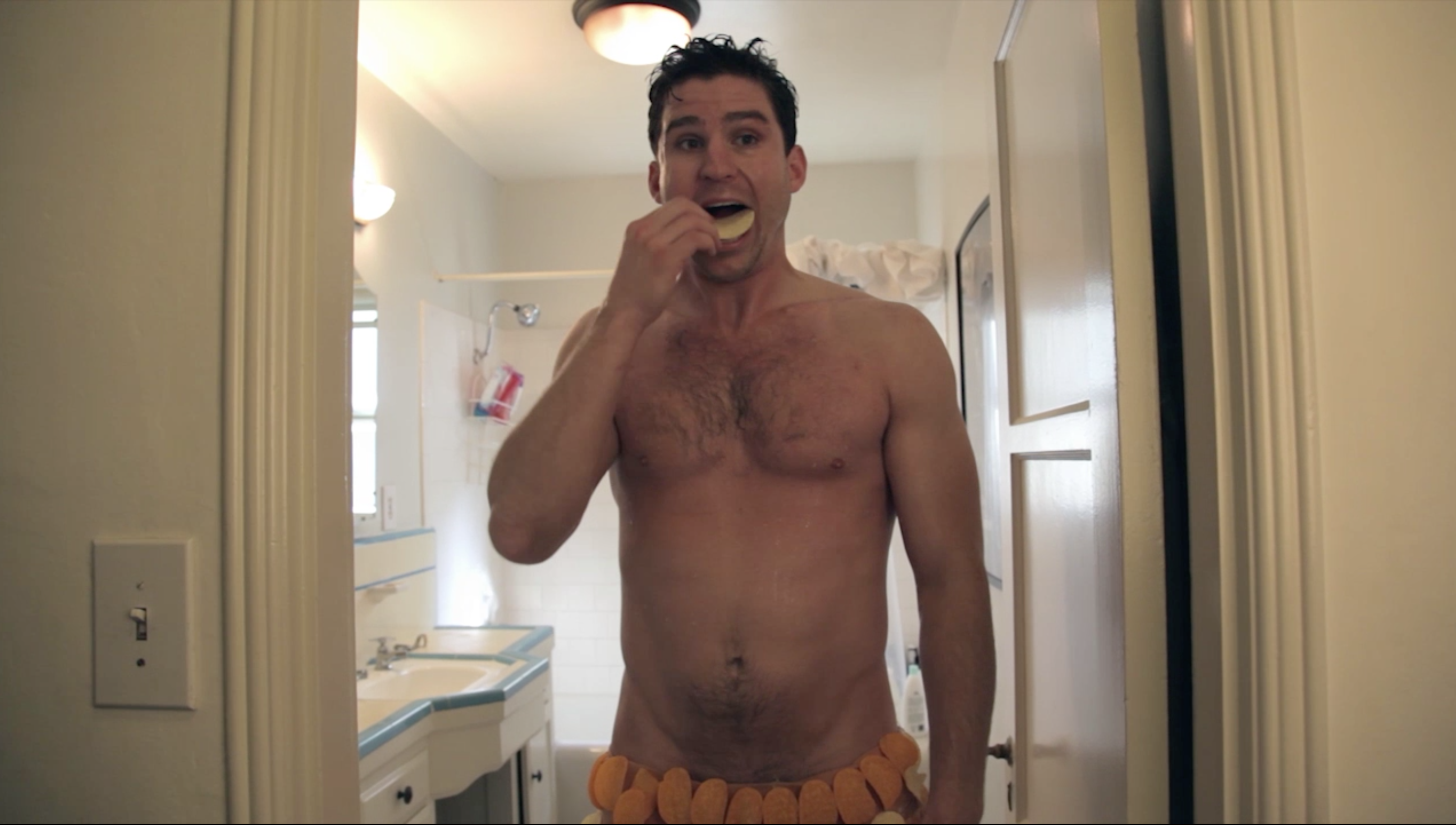 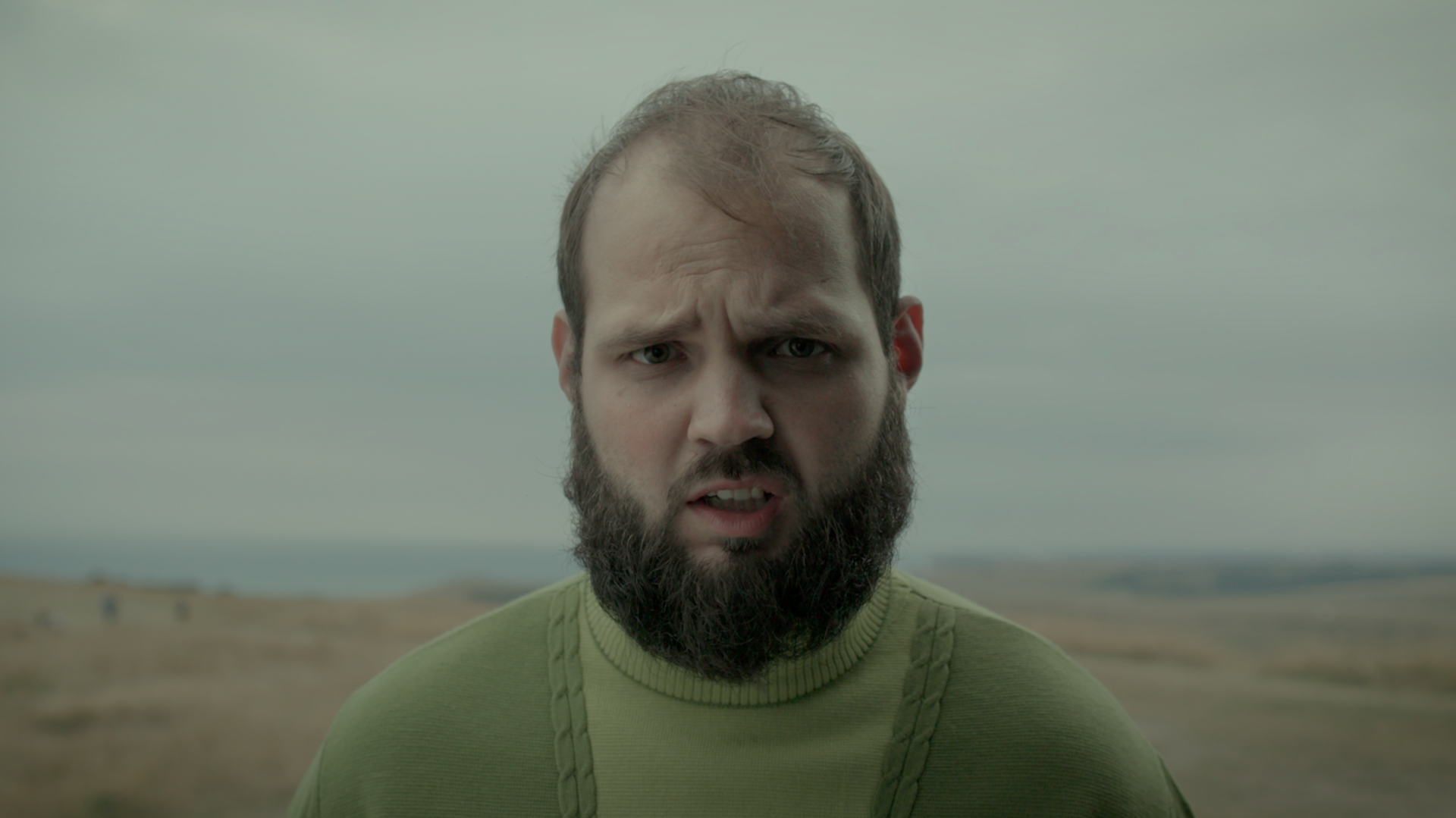 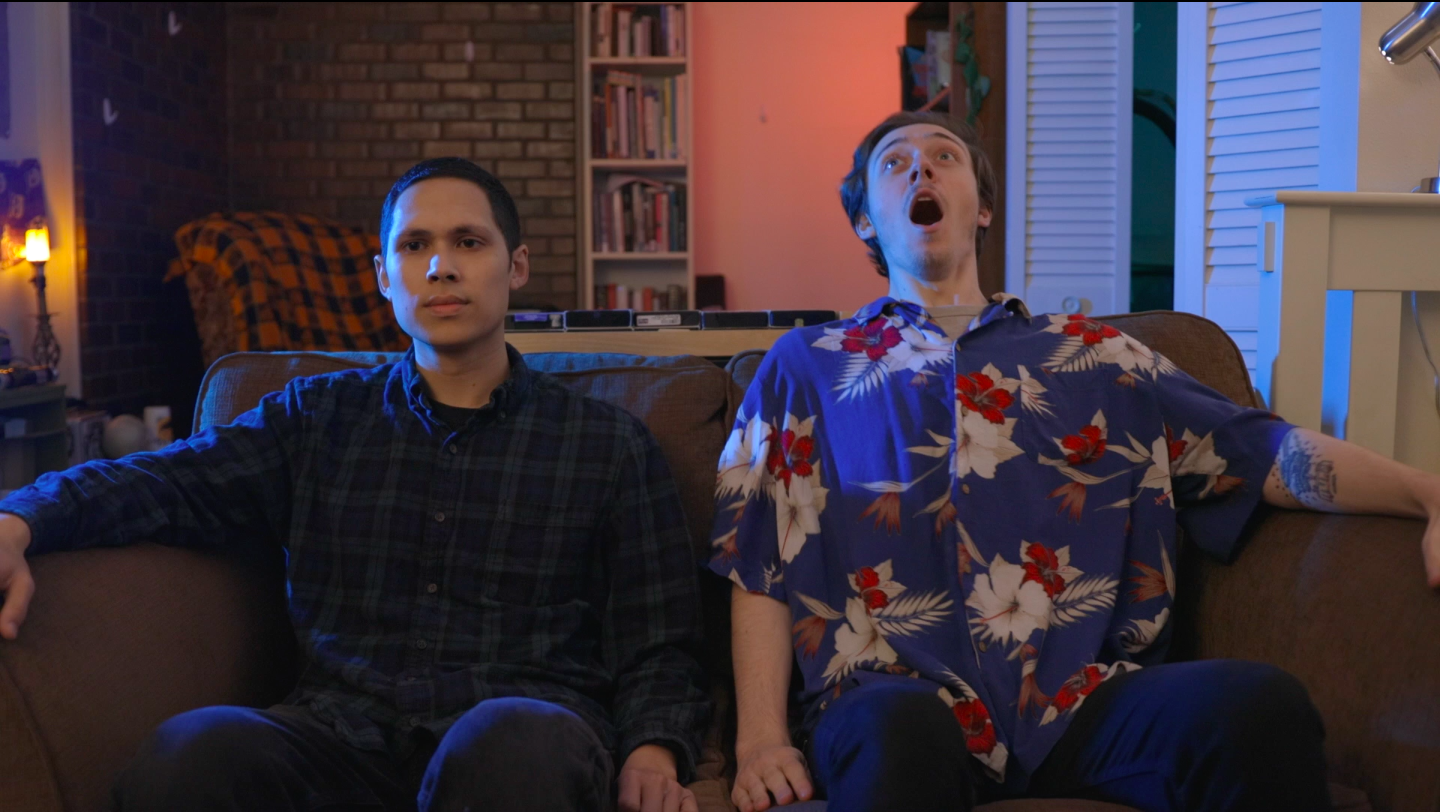 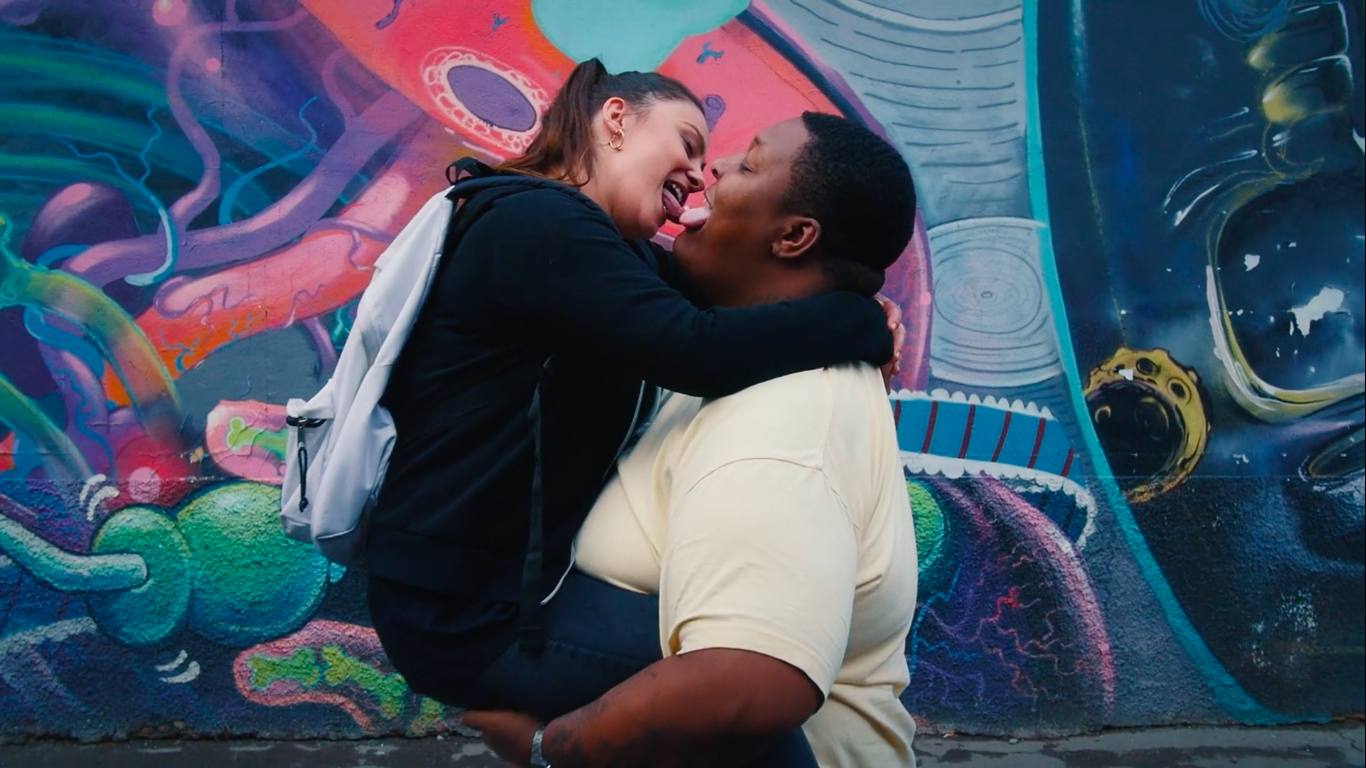 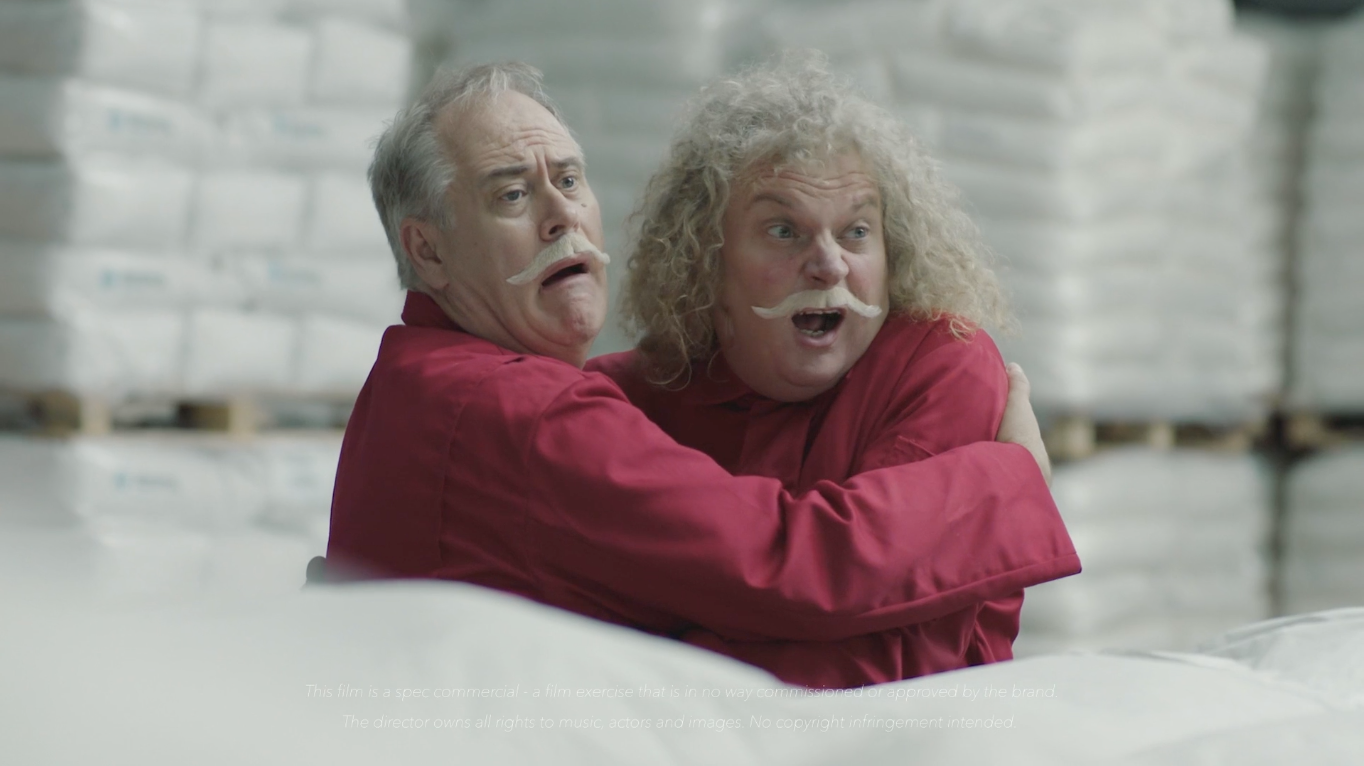 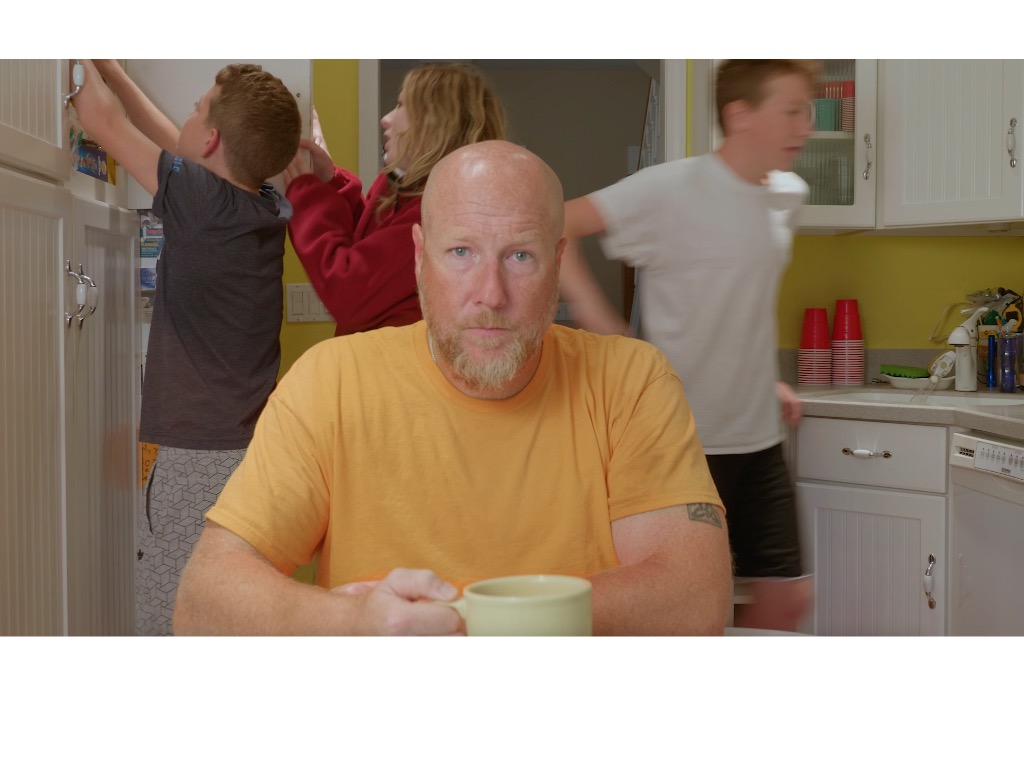 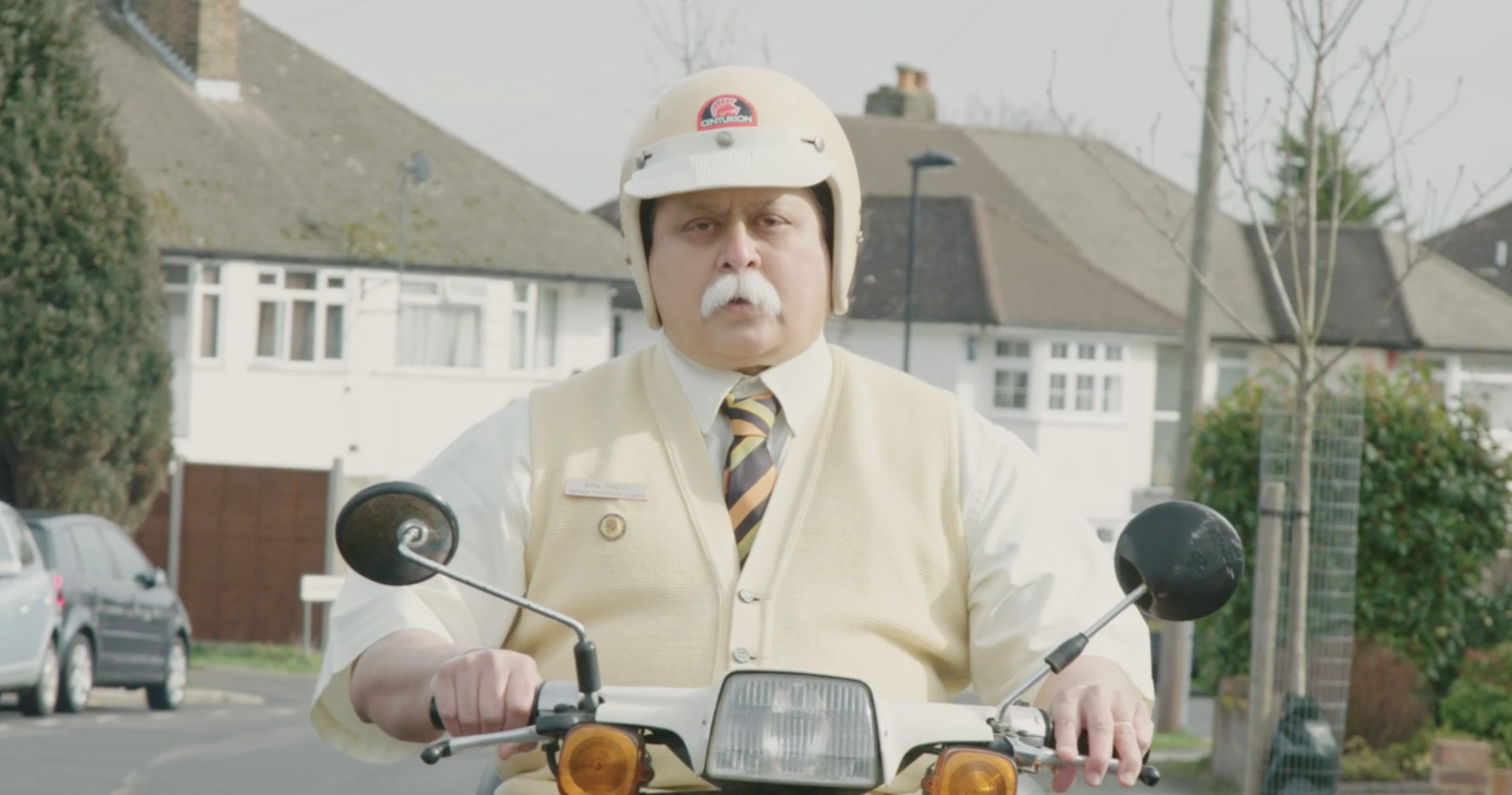 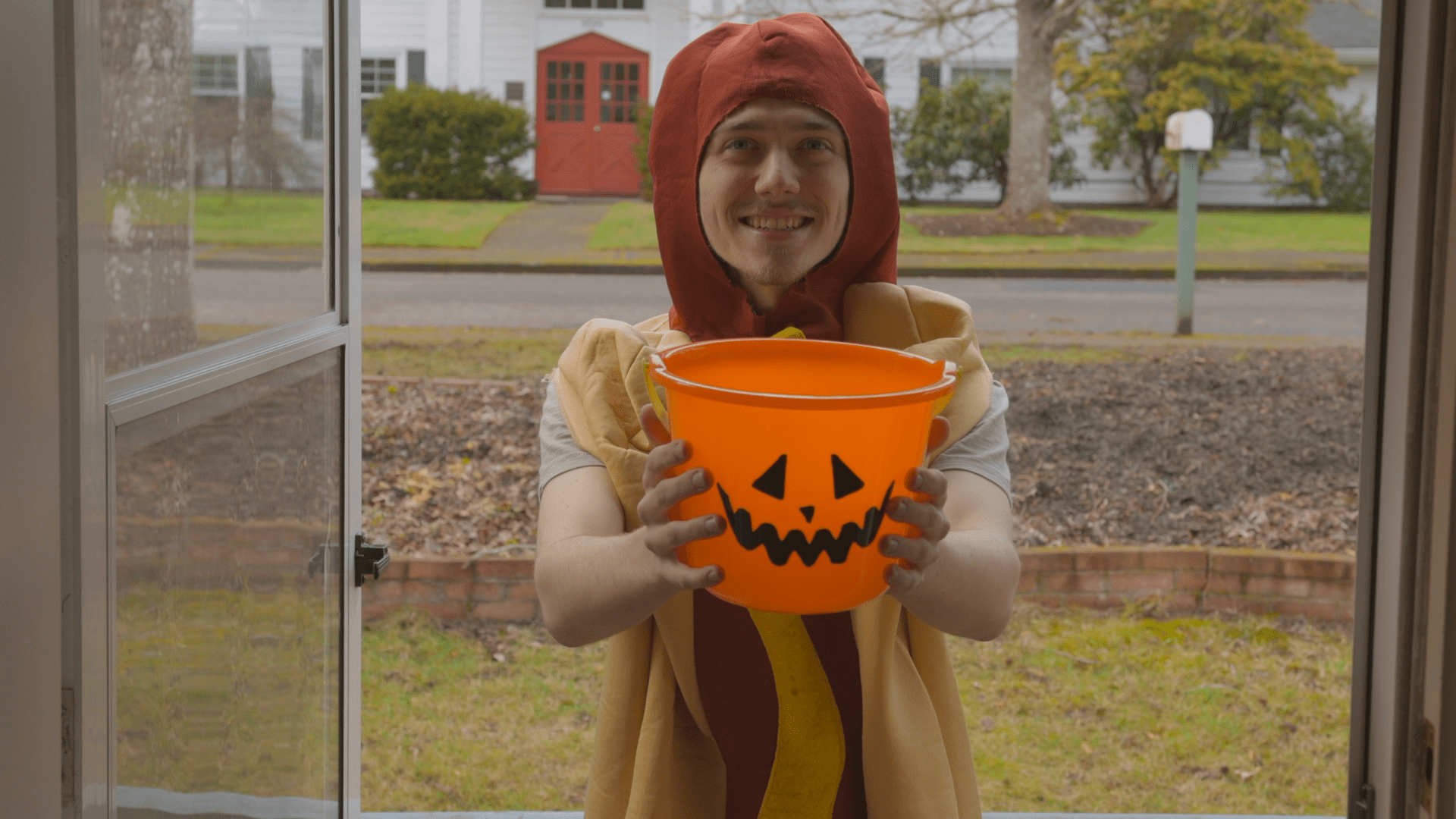 Buyout $40,800.00
An unusual way of catching mosquitoes, to which the advert offer an optimal solution for sleeping well at night.
View Detail

Buyout $43,200.00
Did you know? The Coca-Cola Company's formula for Coca-Cola syrup, is a closely guarded trade secret. The company maintains that the actual formula is known only to a very few select (and anonymous) employees. So the Director decided to play with it, turning Coca Cola trade secret into an hilarious...
View Detail

Buyout $10,800.00
With the help of your product, a hard working family man can get through his obnoxiously loud and frustrating day.
View Detail

Buyout $16,800.00
An incredible infinite TopBox who allow you to bring anything around on your motorcycle, as well as any other vehicles.
View Detail