Eric Van Arsdale has over 10+ years of experience in film and television which include 100+ feature projects. Most notably on projects such West World, Barry, Transformers 4 and Battleship. Eric has worked his way through the industry as SAG/AFTRA Stuntman/ Stunt Coordinator/2nd Unit Director helping to creating action sequences in locations all over the world. 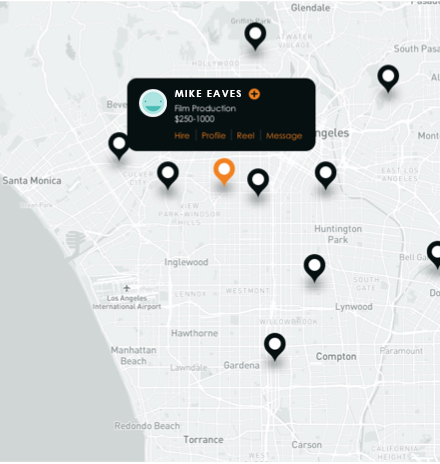 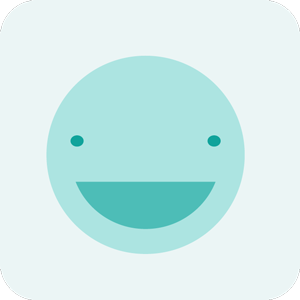